Tanner Noble should have been a growing boy. But as he began his 8th grade football season, the 14-year old couldn’t keep food down and kept shrinking. He lost nearly 100 pounds. For a year, doctors couldn’t tell him why.

Finally, he received a diagnosis of thyroid cancer and began chemotherapy.

But Tanner struggled, and nothing his doctors tried worked. His parents watched him waste away, preparing themselves for the end. Then his oncologist at Cleveland Clinic helped him enroll in a clinical study of an experimental precision cancer medicine developed by Loxo Oncology.

Within a month, Tanner’s feeding tube was removed, and he was back to eating chicken parmesan, his favorite meal. Now 18, he’s a freshman in college, inspiring his Ohio hometown that rallied to his cause.

“What I want to do in life is write my story and bring the same gift that people have given to me,” Tanner said, “and that’s another chance at life.” 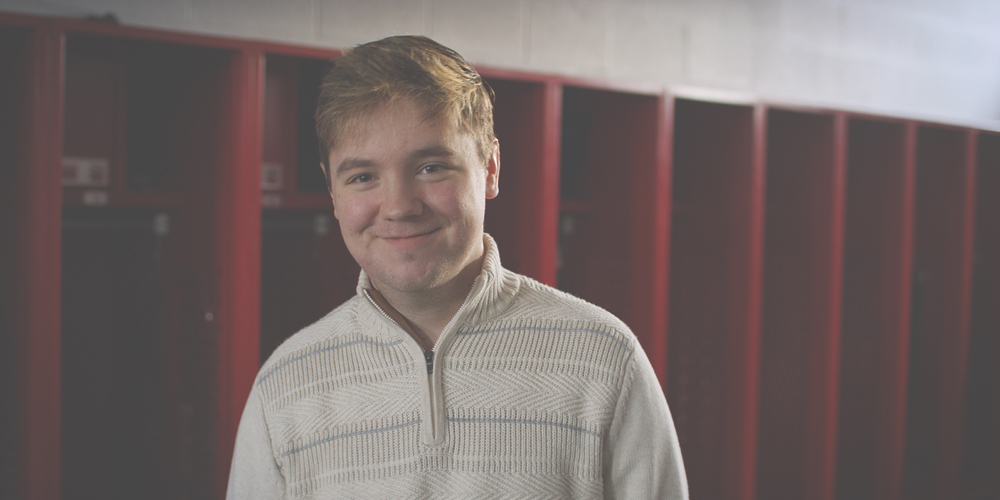 Liz McFaddin, a medicinal chemist at Loxo Oncology at Lilly, understands the personal impact of her work.

“Many of us have family members who have been affected by cancer, and we know they deserve better,” Liz said. “But I didn’t know it was going to lead to Tanner.”

Liz recently met Tanner and his mother, Demetra, during a visit to Lilly’s headquarters in Indianapolis.

“That’s why I come to work every day, because there’s a patient at the end of it. But I couldn’t have ever imagined meeting someone who was so dramatically affected by the work I contributed to,” Liz said. “I’m so happy that he gets to go and enjoy this time and go to college. It’s remarkable.” 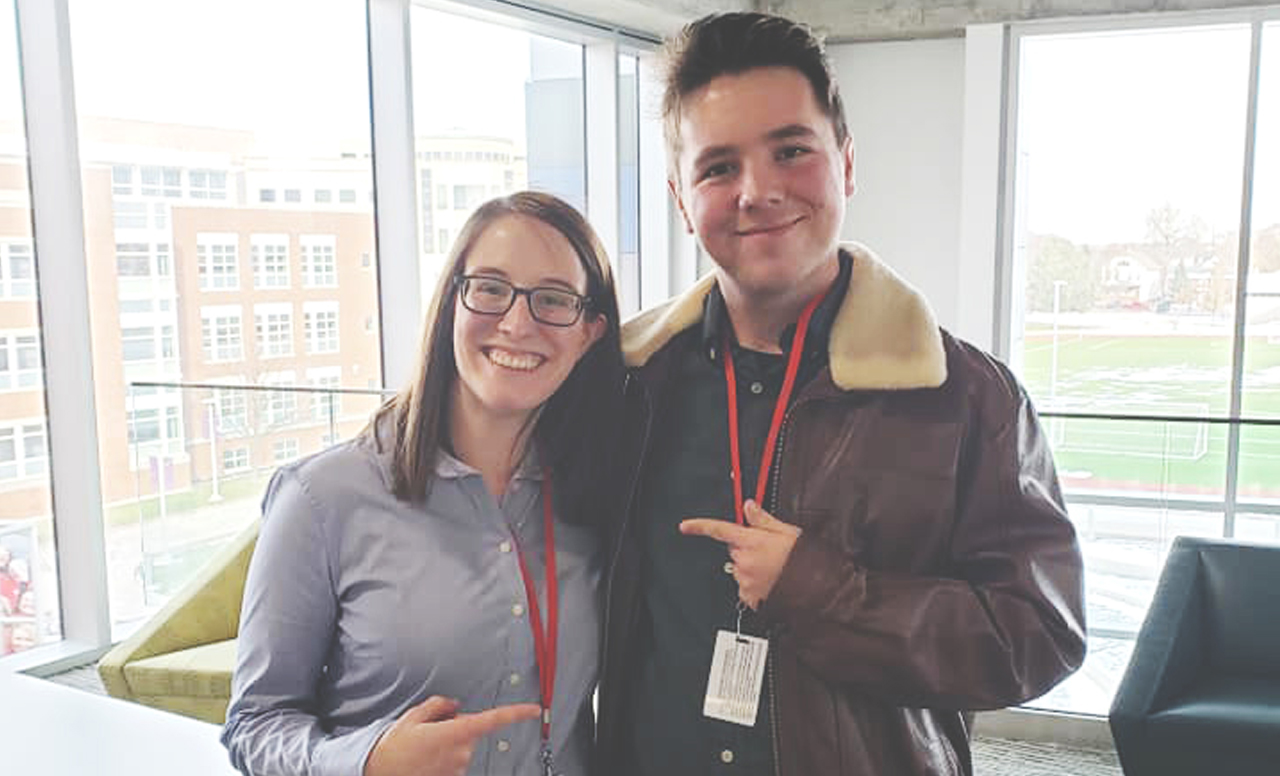